The present-day Monastery of the Holy and Great Meteoron preserves two old chapels.

The Chapel of St. John the Forerunner (St. John the Baptist), which abuts the east end of the south side of the katholikon, preserves traces of older building phases that probably date back to the time of St. Joasaph, one of the monastery’s founders, and in any event to before the year 1483. In its present form the chapel consists of a single nave, almost square in plan, with a double-apsed sanctuary. This building phase can be securely dated to the abbacy of Parthenios Orphidis the Melodist (1784-1816).

The Chapel of Saints Constantine and Helen, a single-nave building with a six-sided dome, lies close to the katholikon, on its west side. According to an inscribed plaque set into the external north wall, it was ‘erected […] with the aid and at the expense of the most venerable / of monks kyr’ Dionysios and his son / the hieromonk Zacharias from the village of Is/vori in the Konitsa region during the abbacy of kyr’ / Parthenios in the year 1789.’

The Chapel of the Saints Anargyroi at the base of the tower is also an old structure.

Alongside these buildings, in recent decades a number of new chapels have been built dedicated to the following:
St. John of Sinai, author of the Klimax (The Ladder of Divine Ascent), whose sacred skull is kept at the monastery.
St. Niphon, Patriarch of Constantinople.
St. Nektarios, Bishop of Pentapolis.
The glorious New Martyr Nicholas from Ichthys (or Psari) in Corinthia, whose sacred skull is also kept at the monastery.

Chapel of St. John of Sinai, author of the Klimax 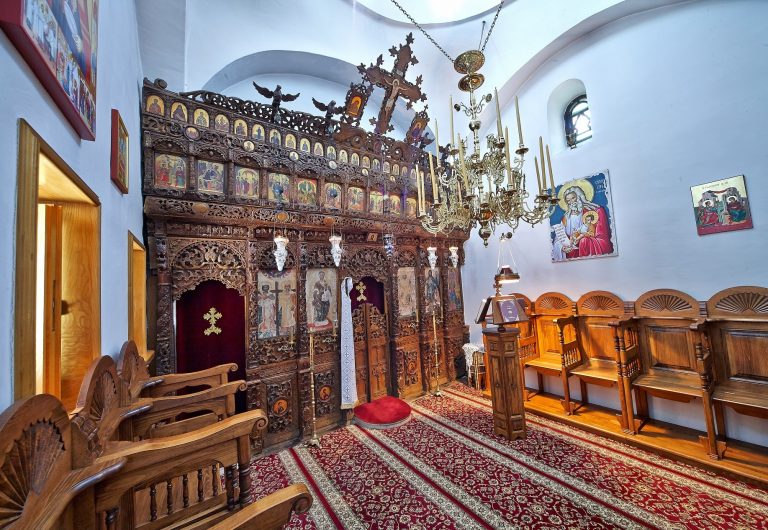 Chapel of Saints Constantine and Helen. 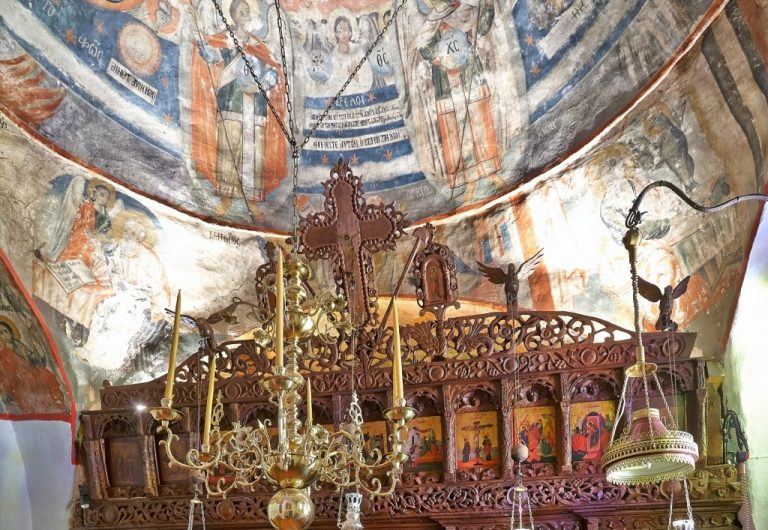 Chapel of the Holy Forerunner. 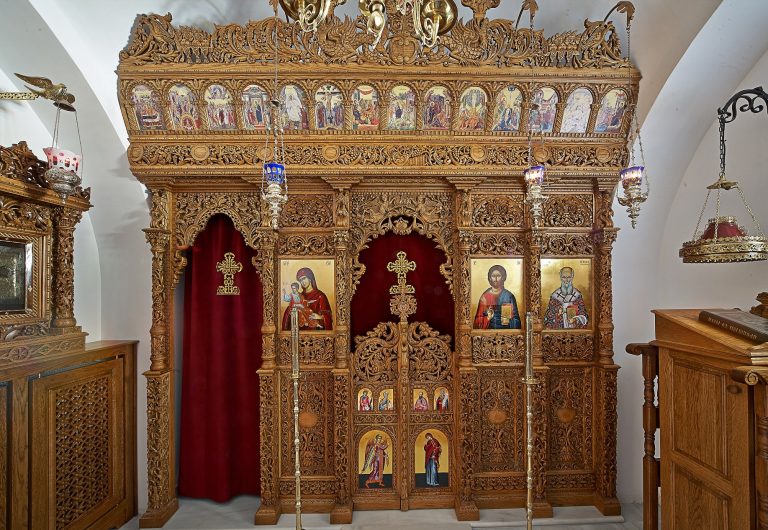