Wine, which has always been a basic component of the human diet, holds an even more special place in the lives of the monks. It is served on feast-days, while nama (a sweet red wine) is used in the celebration of the sacrament of Holy Communion, which is the central and most important event in a monk’s life.

The vineyard of the Monastery of the Holy and Great Meteoron forms part of a rich legacy handed down by the monastery’s founders. When, at the instigation of St. Athanasios, the first vine was planted at the foot of the rocks in the mid-fourteenth century, a long and blessed tradition was set in motion: a close relationship spanning almost seven centuries between the unique and almost otherworldly natural landscape of the Meteora and the discreet presence of the monks. 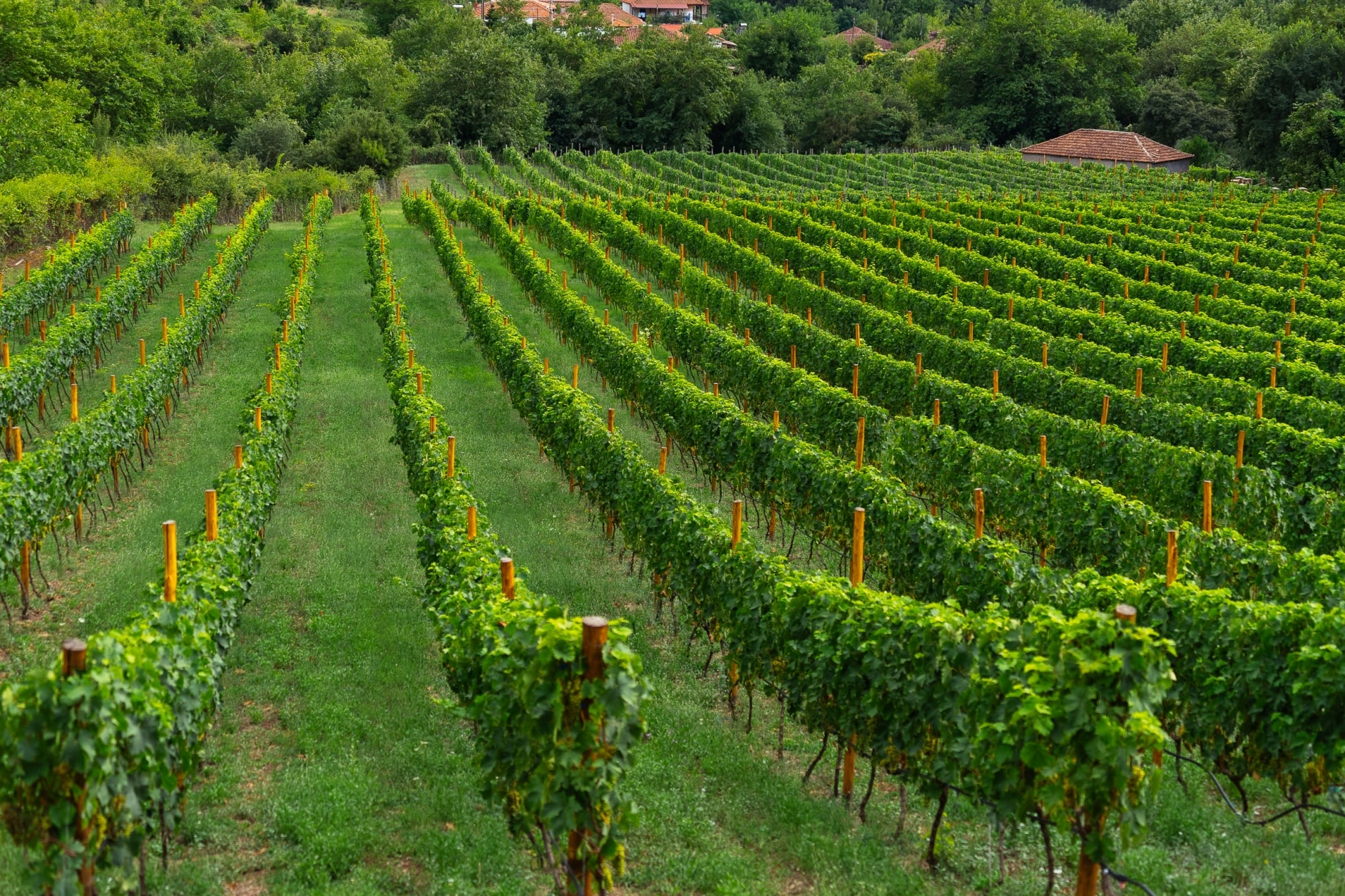 The large barrel in the vineyard itself and the monastery’s cellar with its old wooden barrels remain indisputable evidence of the Meteora’s long tradition of winemaking.

In 2013 the monastery’s brotherhood embarked on a great effort to revive the monastery’s old vineyard, which had lain abandoned for many years at the west entrance to the Meteora, almost directly beneath the rock on which the Great Meteoron stands.

The vineyard today occupies an area of 2.5 hectares. Traditional winemaking methods and the brotherhood’s assiduous care and attention combine to give the monastery’s wine its unique qualities.

The result is the production of four wine labels: a dry red, a dry white and a medium sweet rosé, while the fourth – the highlight of the monastery’s winemaking endeavour – is the nama, the sweet red wine intended for the Holy Eucharist. 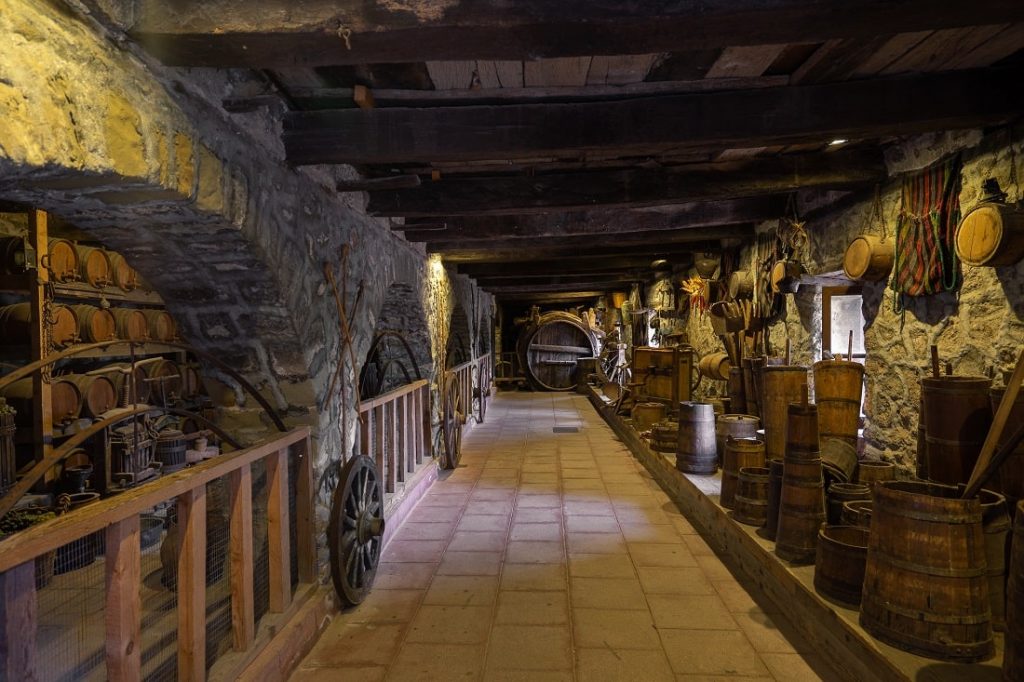